The Mamingwey Burn Survivor Society held its 20th annual Burn Survivor gathering on October 13 and 14, 2017 at the Canad Inns Polo Park Hotel in Winnipeg. The theme this year was “Turning Tragedy into Hope”.

Seventy-five burn survivors, their family members as well as Burn Unit staff from Manitoba attended this 2-day conference. The atmosphere was very uplifting and had a feeling of a family gathering, as people reconnected with other survivors, family members and hospital staff. 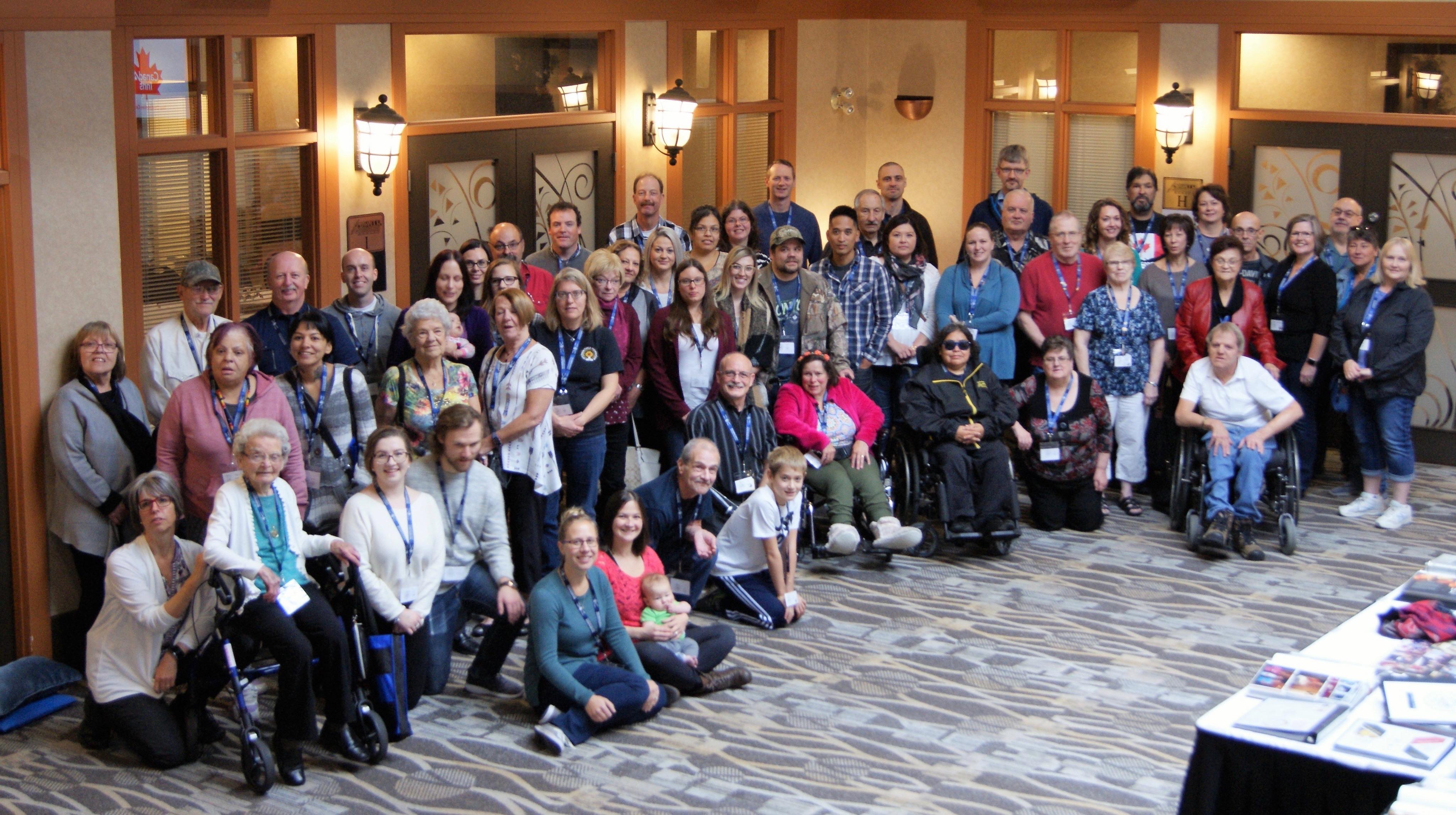 Keynote speaker Heidi Cave opened the conference with her talk, “Turning Tragedy into Hope”. She shared her experiences of being burned in an automobile accident 20 years ago. The car crash resulted in a battle for her life that would involve two weeks in a coma, seven months in the BCPFF Burn and Plastic Surgery Unit at Vancouver General Hospital and an additional five months in rehabilitation. What should have been the darkest chapter of her life became a bright testament to the strength of the human spirit. She is now a mother and motivational speaker. The tragedy of the accident has been turned into a life message of hope. Heidi knows the power of love and courage, and how to impart it to others. Heidi gave a second talk entitled “Recovery Road – The Impact of the Caregiver” where she discussed the many people and aspects of care that assisted her to make a full recovery. 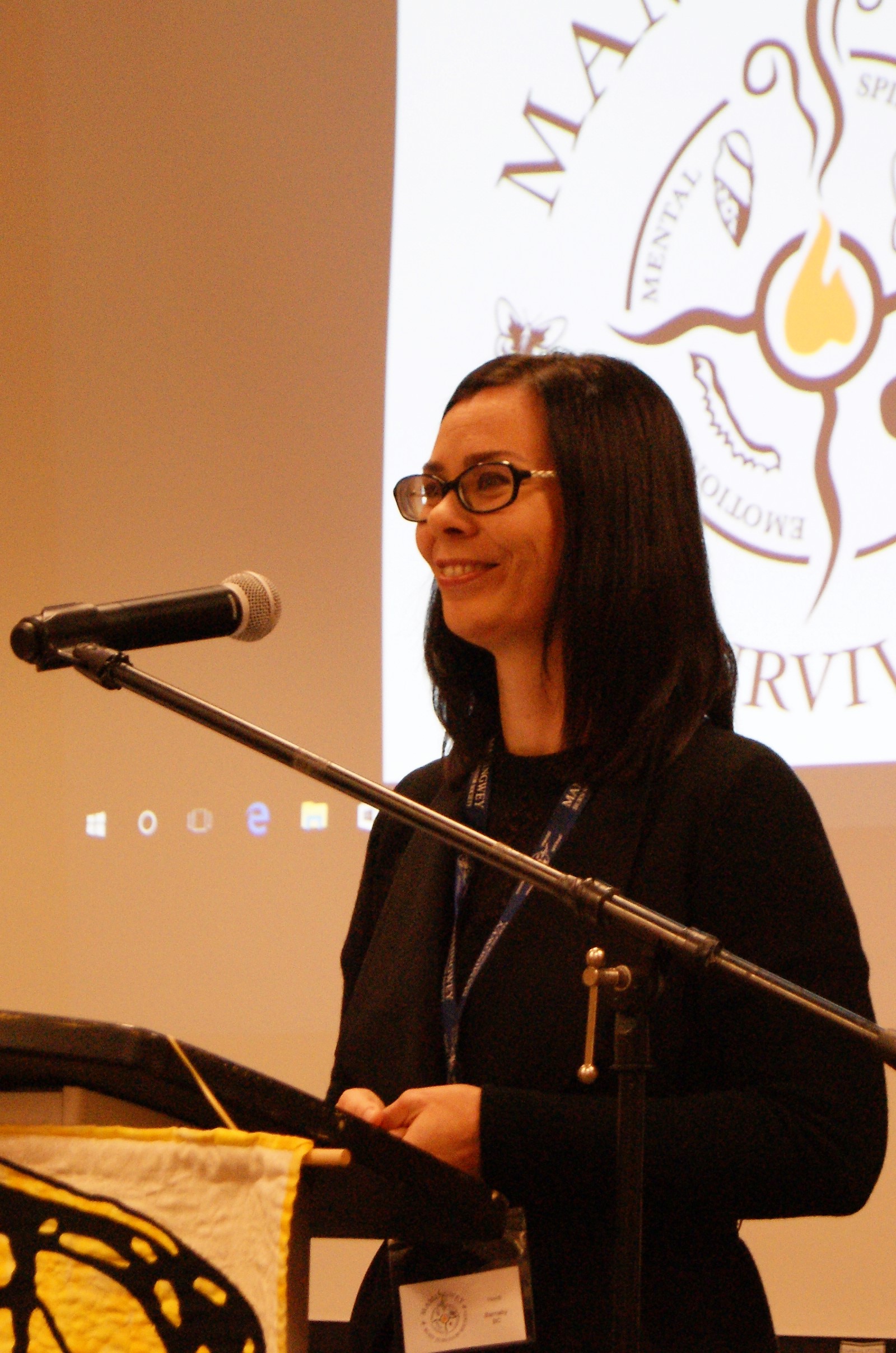 Dr. Jennifer La Force spoke on “Post-Traumatic Growth”, and explained how people who experience a severe injury will often display resilience, and are able to gain a greater awareness of others around them; they live with greater compassion and become more optimistic for the future. This talk helped our audience to understand the myths and realities of post-traumatic growth.

Lisa Forbes, Occupational Therapist and Clinical Specialist working in Burns, led a workshop on “Tool Time: STEPS to Social Comfort and Confidence”. This talk reviewed how to respond to a social interaction when one is being stared at or is asked uncomfortable questions. We heard about “Moving on with Movement”, a talk given by Blake Richison who is the Physiotherapy Clinical Advisor on the Burn Unit. Blake explained the importance of returning to a physically active life following injury and gave many practical tips and suggestions that everyone could relate to. 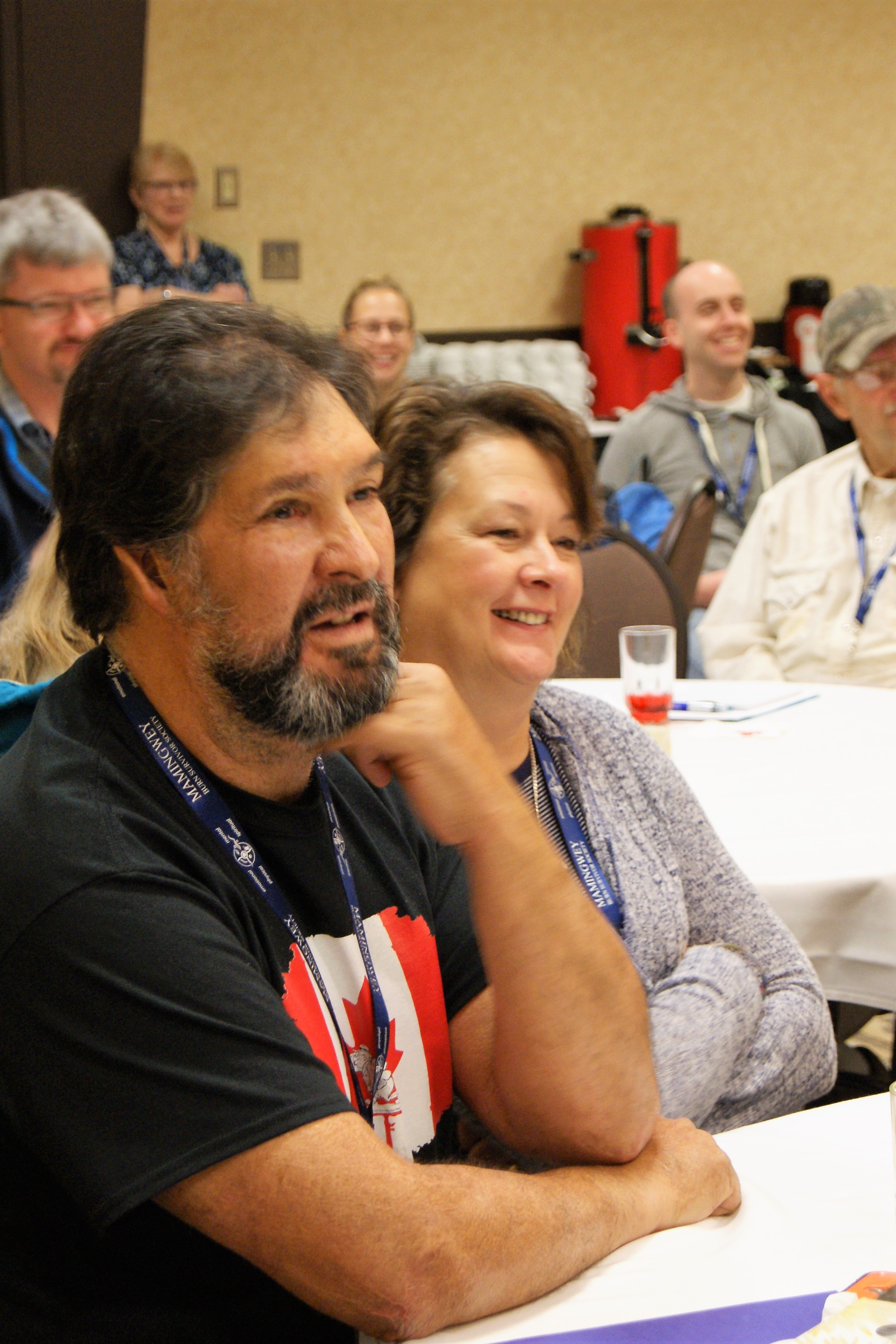 Three of our local survivors spoke as a panel, discussing their lives after being affected by a burn injury and how they have turned their tragedy into hope. Their struggles and triumphs were told from the heart and many in our audience related to their words and were moved.

Conference attendees participated with each other in several sharing circles, which are considered a most valuable healing experience. Survivors, family and friends of survivors as well as the health care professionals had separate meetings and were able to share their distinct journeys.

The conference closed with a banquet dinner where we were joined by members of the HMCS Chippawa Naval Reserve Band, who generously gave their time to ensure we had some great entertainment and an upbeat atmosphere.

The Mamingwey Burn Survivor Society would like to thank our sponsors: The Firefighters’ Burn Fund Inc., the Health Sciences Centre Foundation, as well as Accurate Fire & Safety, Canad Inns Your Destination Centre Polo Park, the United Fire Fighters of Winnipeg Local 867, Century 21 Carrie.com, the United Steelworkers Local 6166 and Marie Alkana for their generous contributions that made this event possible.

Posted in Past Conferences.